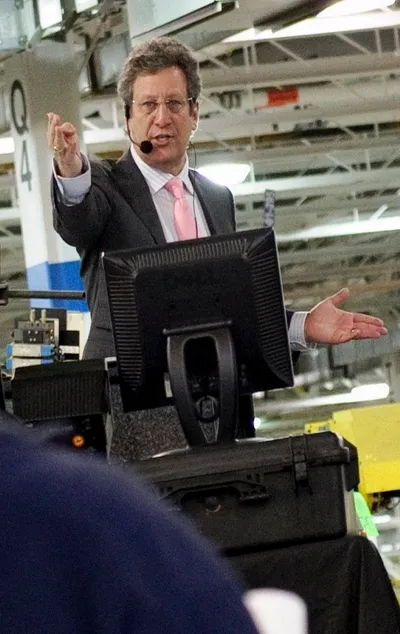 Robert Levy has been in the global industrial asset management business for over 38 years, specializing in assisting companies define value and the creation and implementation of international sales and marketing programs designed to maximize value of idle or underutilized capital assets through optimized sales methodologies. His personal experience includes sale of in excess of 4,000 complete and partial manufacturing facilities on an international basis.

Robert was also co-founder and CEO of Levy-Latham Global. LLG was the recipient of the largest privatization contract in the history of the United States to date. LLG was tasked with the restructuring of the sales process formerly managed by the US Defense Reutilization Marketing Service (DRMS) and then to conduct the sale of billions of dollars of military surplus from the US Department of Defense (DoD). LLG increased revenues for the same assets by a multiple of at least ten while reducing headcount by 83%. LLG was eventually sold to Liquidity Services.

In 2000, Norman Levy Associates, Inc. was sold to DoveBid where Robert became a Member of the Board of Directors and President of International Operations. He remained for his four year employment contract building out its international infrastructure and conducting sales around the world.